Nothing philosophical today, just a couple of shots of my quick visit with Mom (Hilda) this Friday and Saturday. 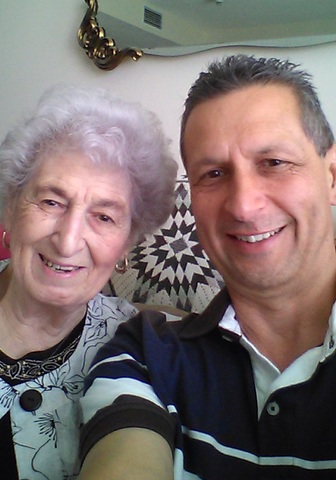 It was a really nice visit as usual. Went for chicken at Swiss Chalet and ate way to many fries but it was yummy. Mom even had a glass of wine.…

Our very own TIFF

As the Toronto International Film Festival looms large the local and international media, I thought it would be a good theme to use for this week's community post while at the same time promoting some of our recent postings.

Some of you may already have noticed that we've gained a movie producer amongst our membership, Michael Dragea. Recently, Michael posted his own introduction to the community and also introduced his first movie "It was you Charlie" which premiered at…

CNE - brings the Kid out in all of us!

Anyone from Toronto will immediately know and recognize what the CNE, is. It is the Canadian National Exhibition. Very near Downtown Toronto - it is a huge amusement park that opens mid August running through to Labour Day (September 1st).

Like all things, it has evolved over the years. I remember my mom (and on a rare occasion my dad) taking me there…

Premiere Night - What An Experience! Never having gone to a premiere film night, this was a new experience for me. Fortunately, Michael blogged about the premiere of his movie "It Was You Charlie" in time to purchase tickets and make it to the premiere evening show. It was a great movie with an uplifting ending, and the opportunity to see and speak with the stars, directors, producers and cast members -…

Although the worst possible timing to post this self promoting blog, in light of the tragic loss of an amazing entertainer, Robin Williams, i've been encouraged to share some extraordinary news with the Kamazooie community.

For those who have not read my blog about my very non-linear career trajectory... Hello my name is Michael and i'm an Architect.  (Now… 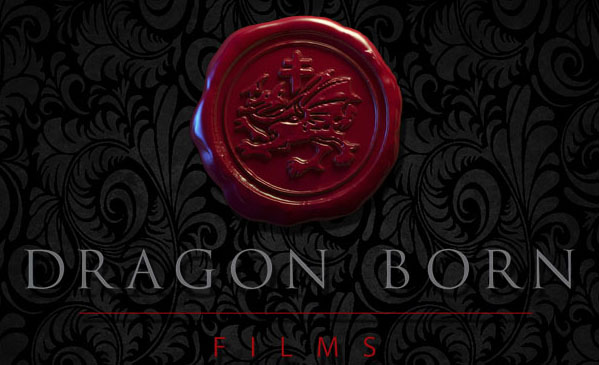 I'm often asked, about my profession... and its interesting but, there is no simple answer to give.

Technically speaking i'm an Architect.. but I specialized in project management... I lived and worked in the arctic for several years managing infrastructure and housing development projects across the Nunavut Territory,… It was with shock and heavy hearts that we heard yesterday that Robin Williams has made his last curtain call and left this world behind. It is even more shocking to hear that it is suspected that this fabulous actor/comic took his own life. If you are a follower of my blog, you may recognize that I write/post from an emotional standpoint, inspired by things that happen… 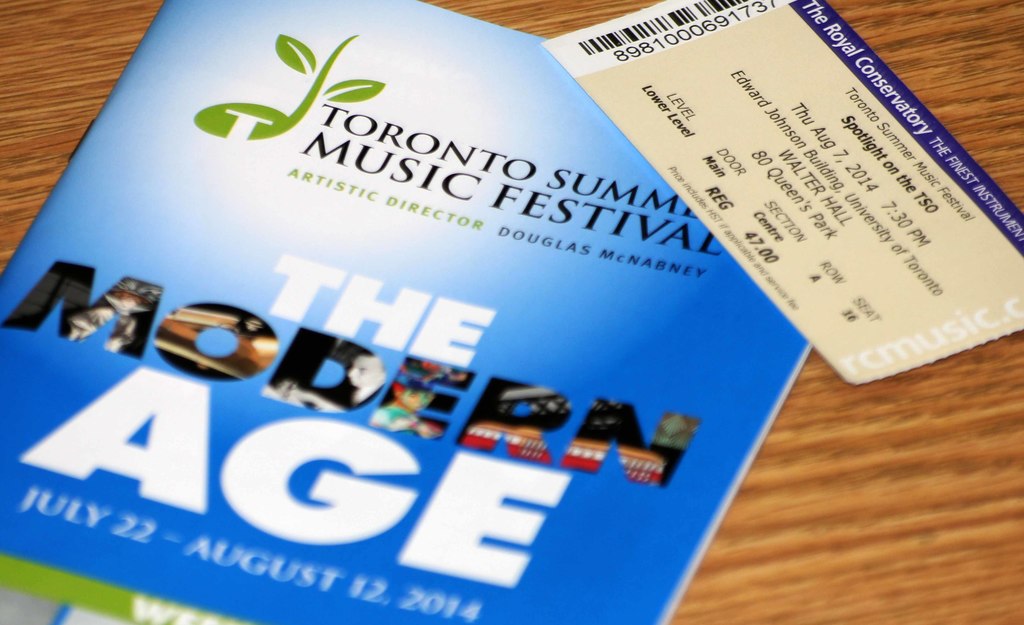 I have to admit that it felt strange to be taking in a concert on a "school" or "work" night! Anu and I drove downtown to catch a concert with guests from the Toronto Symphony Orchestra, at the University of Toronto.

We did not quite make it in time to the restaurant where I had made reservations... if you have reservations then "traffic" magically knows about…

Everyone seems to like this one. Its not low-fat but it is great tasting.

This version itself was copied down by my niece Debra. (My sister Gina's daughter) 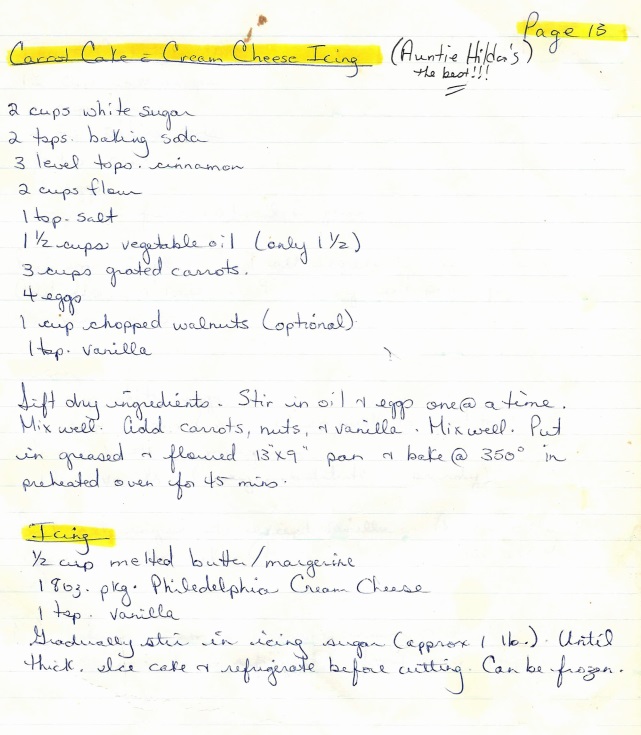 Hope you enjoy it!

It's about the Moments in Life 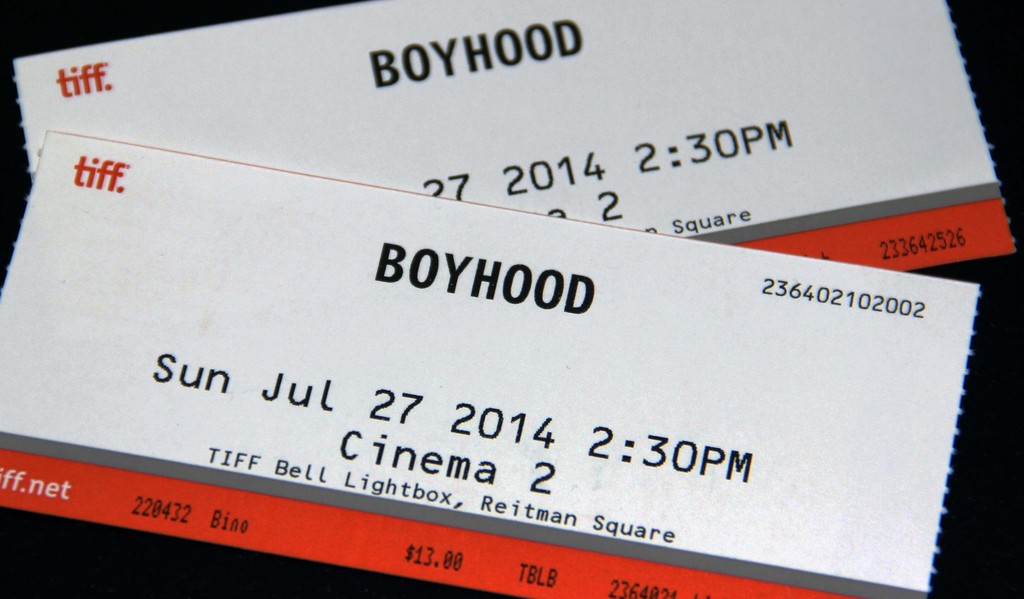 Last week, Anu and I took some time to go to a movie theatre downtown, to take in a wonderful dinner and a movie. We caught a brilliant movie called Boyhood, at the TIFF theatre (Toronto International Film Festival).

On the heels of Brian's commentary on "Living in the Moment" - Boyhood is on that same theme. The brilliance of this movie was that Richard Linklater…

Let me start by saying I am no expert in this culinary art form. Quite the opposite. I am still quite rough around the edges despite having fished for decades. That said I have enjoyed the outcomes of those with far more prowess. There are a few variations on the theme and favourite fish meals that I would like to explore before opening the floor for comments.

1. Let's start  with the 'shore lunch'. Shore lunch is a term for an often unplanned meal on the side of the lake or…

Living in the Moment 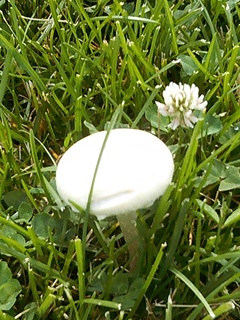 We hear this mantra or suggestion a lot these days and I guess it can have many meanings. Perhaps in today's busy life with so much media streaming at us, it makes even more sense to try to bring ourselves to understand and appreciate this key to really living life. But…