I recently had the great pleasure of attending a wedding in northern Spain, in Basque country...actually just on the border to be precise. Two long-time friends Tony and Chen had finally decided to tie the knot and, given their proclivity for great food and wine, opted to hold the ceremony and celebration in a small town called El Ciego in the heart of Rioja. 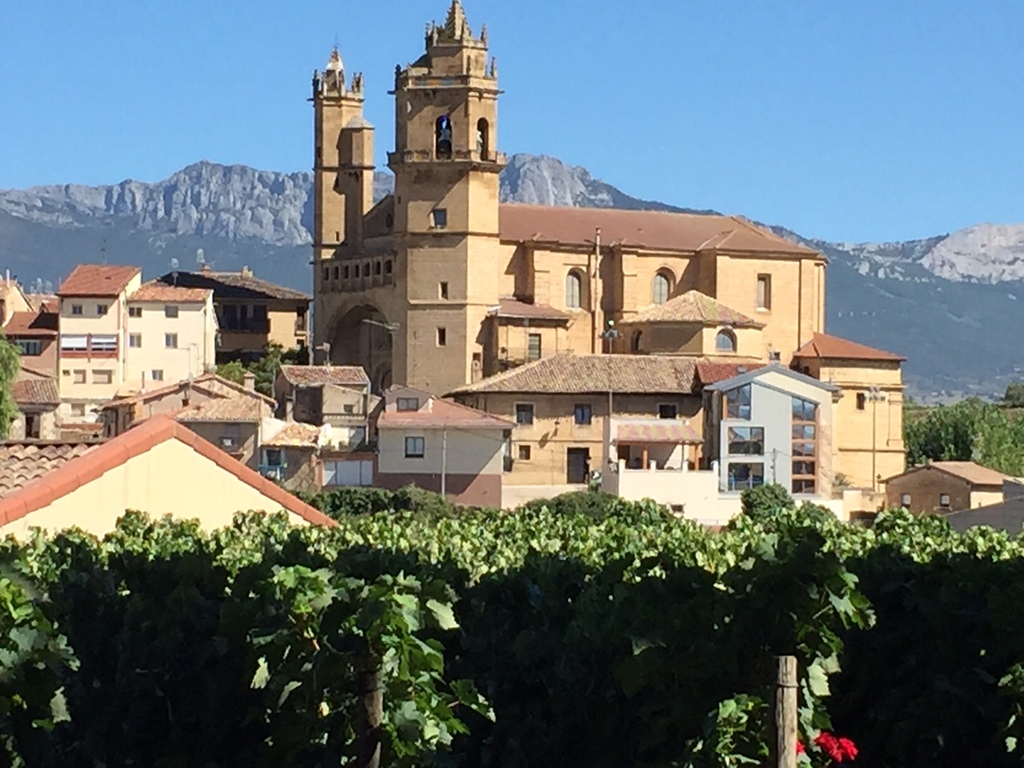 I have been to Spain previously, namely Madrid and Barcelona, but this was my first foray north and as I set out from Dubai International on a Lufthansa flight connecting via Frankfurt to Madrid I was looking forward to the four hour drive through central Spain.

And it didn't disappoint! Although my rental didn't have GPS my trusty iphone (which I still curse for its auto correct feature but its other features make up for it) helped me manoeuvre out of Barajas airport to the E1 northbound in short order. Soon I was working my way through the low mountains and plains of central Spain. 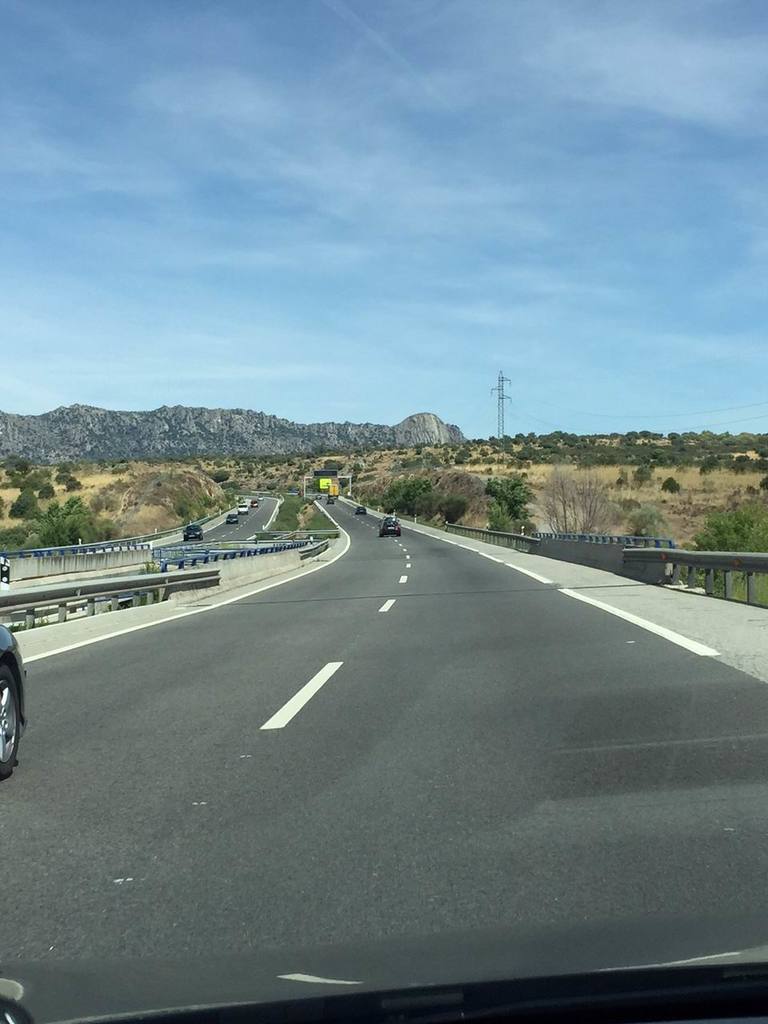 The first part of the drive was pleasant enough but the closer I got to my destination, the more scenic it got. I arrived pretty much on schedule and for the first night stayed at a small hotel in La Guardia which was about 5 kms north of El Ciego. 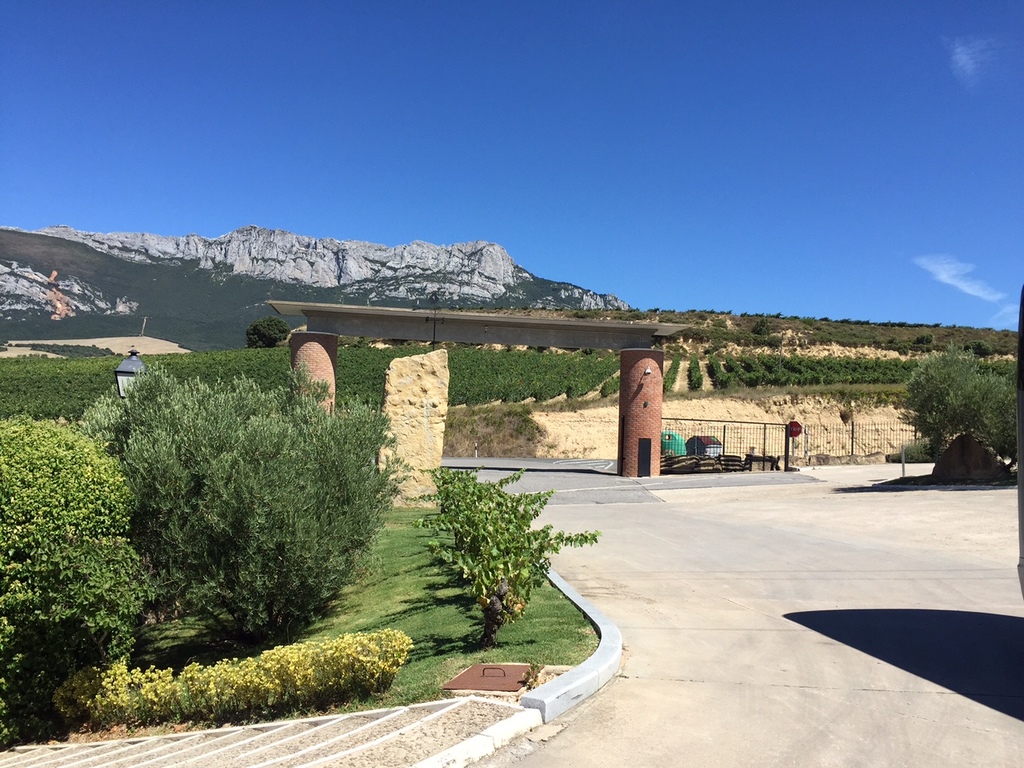 I sent a quick sms to Tony and was soon invited to a dinner with family and friends at a local restaurant. And the tone was set with copious amounts of food and wine. I had been (and still am) dieting but I veered dramatically off course for the entire weekend. And it was well worth it. The next day I checked into the wedding hotel, which unsurprisingly, was an architectural statement in the midst of a more traditional Spanish setting. I soon learned it was designed by a Canadian architect Frank O. Gehry who is apparently quite famous. 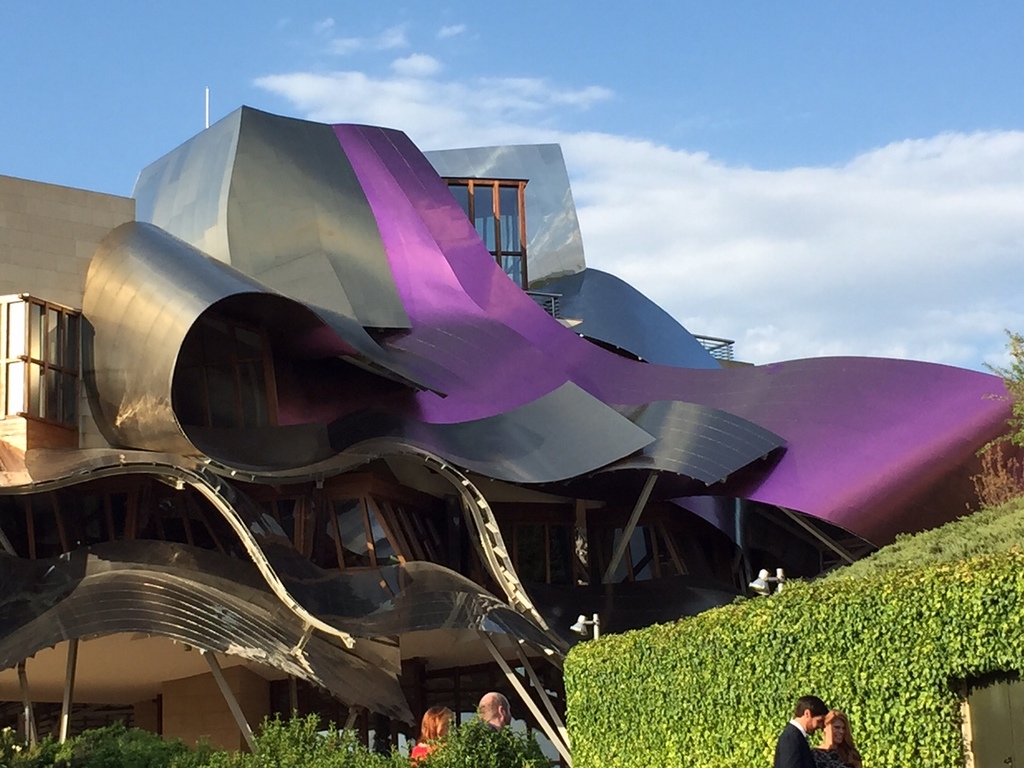 The festivities began with a tour of a local vineyard and another over-the-top lunch. The tour was fascinating and we sampled a number of wines that are stored underground in caves carved out of the rock that sits beneath the terroir/vineyards. It is an impressive operation and the experience of the owners and operators in understanding their market was evident in the way the tour was conducted as well as the product line and attention to detail throughout. 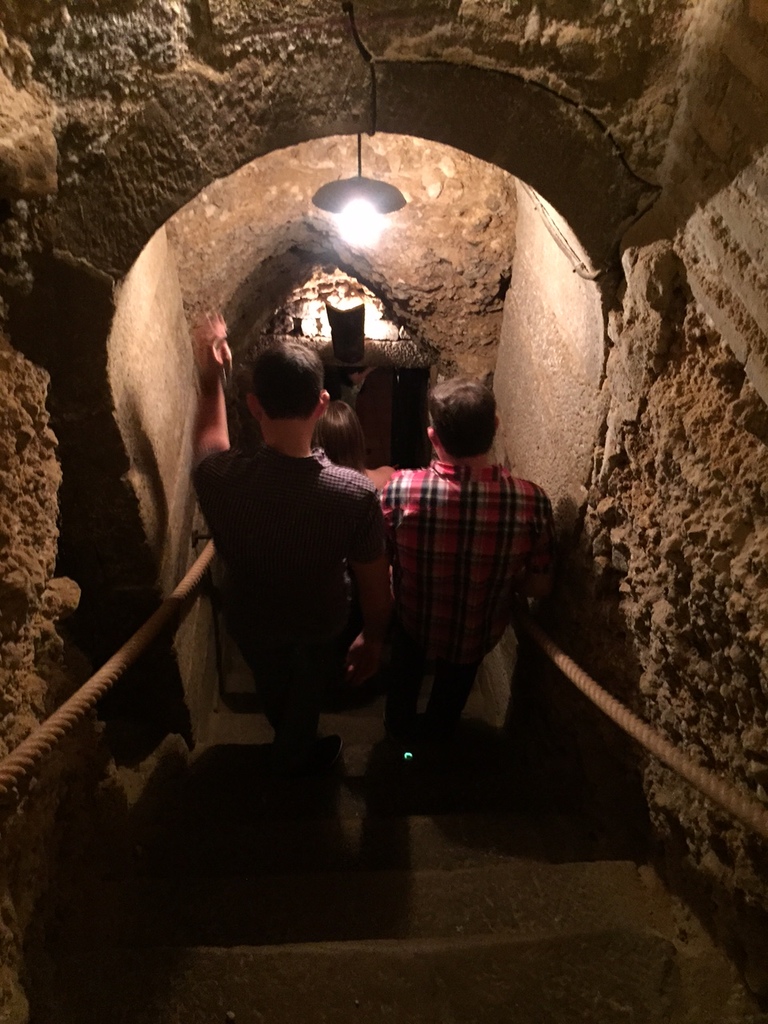 We sampled plenty of the local food including cured ham from the region, local produce, cheese and pork. The whole event featured impressive food and wine...wait, did I say that already. 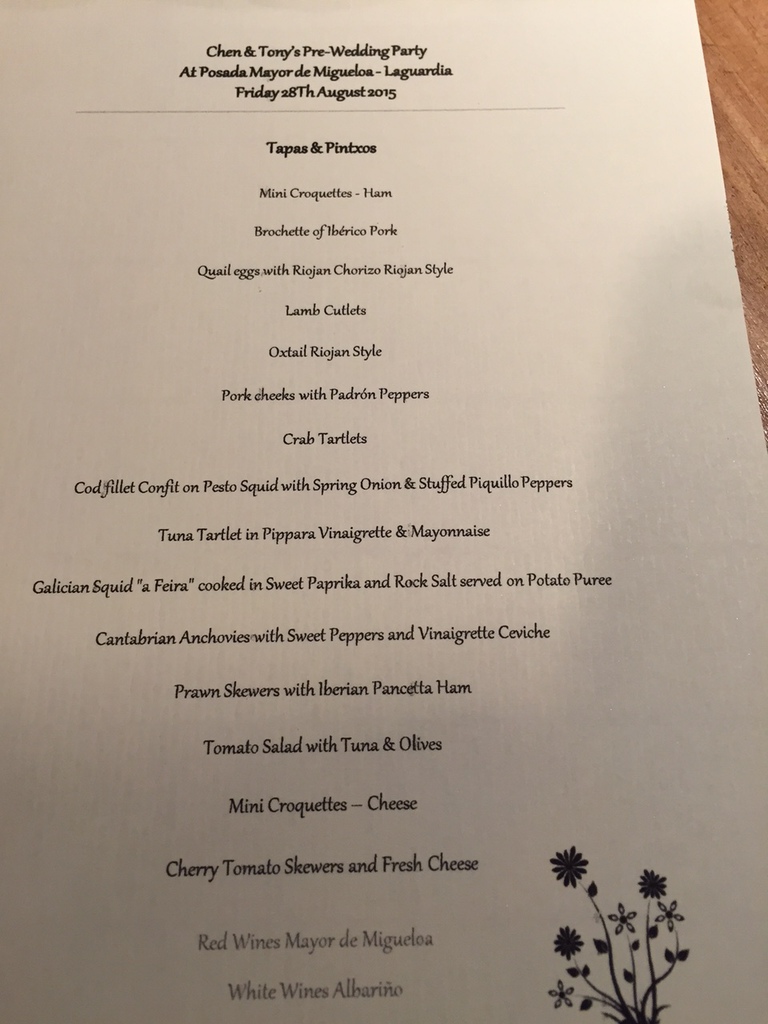 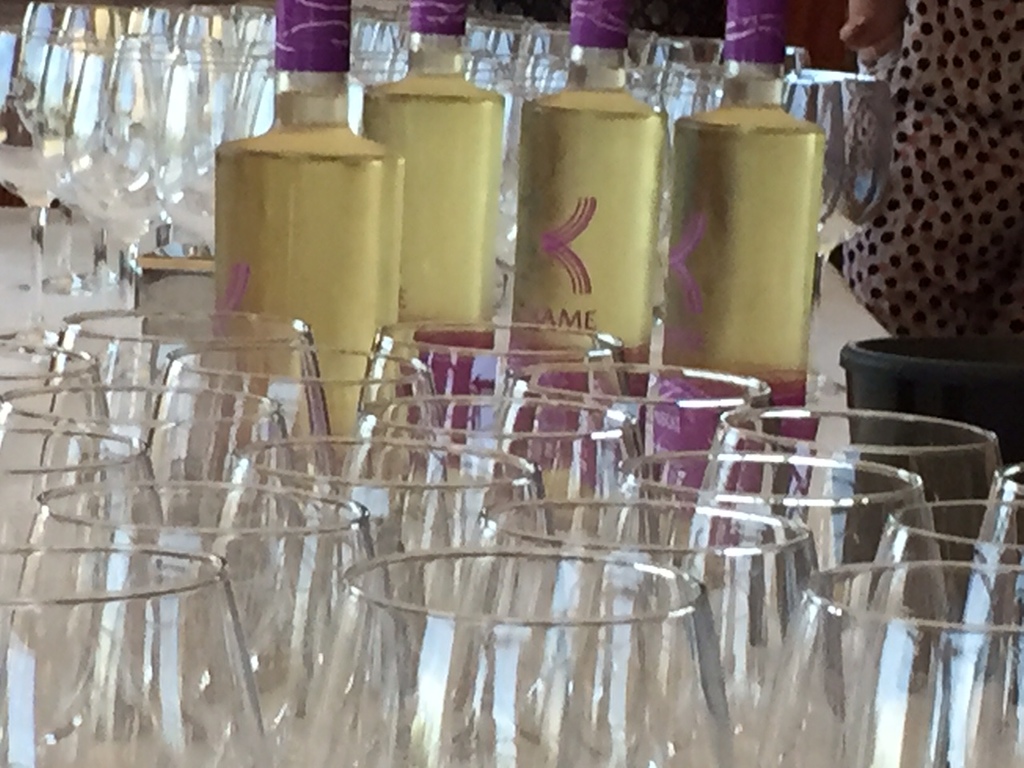 The next day was the ceremony and the dinner for the 100 guests in attendance. 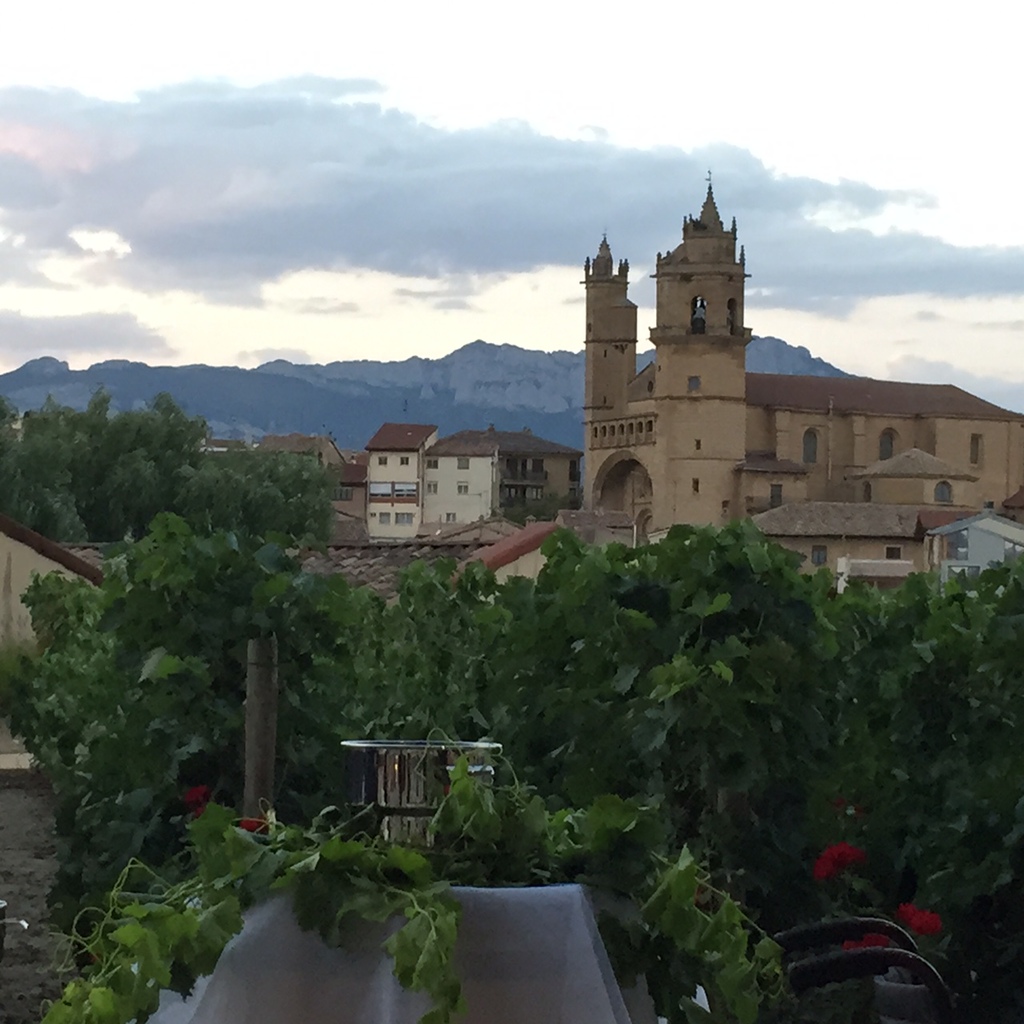 The backdrop was incredible and the food was just as spectacular. As part of the celebration I got to sing a couple of songs (Just the Two of Us & Desperado) with a talented classical guitarist. They seemed to go over quite well. Importantly, Tony and Chen seemed to really appreciate them and that was my main objective. 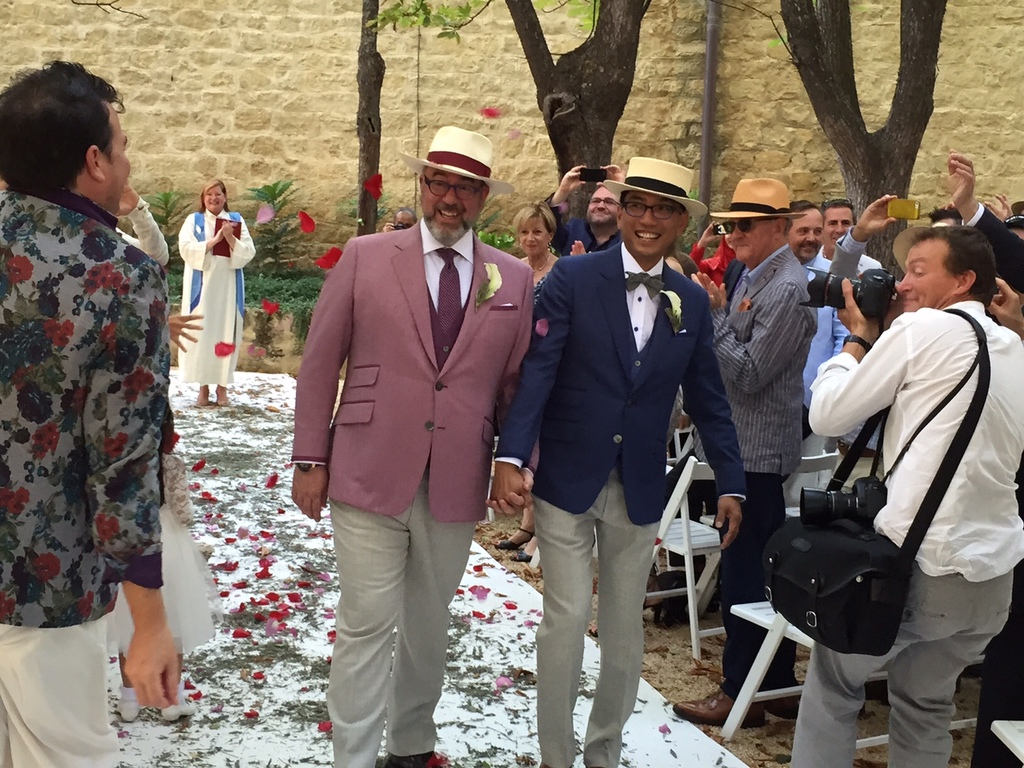 This is a shorter report than I would have liked but I am a bit pressed for time these days. To summarize, it was a great trip to a beautiful part of Spain and a fantastic celebration which I was honoured to be a part of. My congratulations go out again to Tony and Chen!

Until next time, thanks for reading!
Cheers
Lorne

Wow, sounds like a beautiful region of Spain. I've been to Barcelona many times for the Mobile Congress but never ventured far from there. The menu for the pre-party was amazing!!! I can totally understand why you fell off the wagon. Thanks for sharing this!

Also great that you worked in a couple of songs. Was this planned in advance or off-the-cuff?

Hey Brian, yes planned a bit in advance. .Roz's husband Dave is a player and she sent me a note asking if/what I would like to sing...we did a quick rehearsal the day before and Bob was my uncle!

Comment by Amanda @Kamazooie on September 16, 2015 at 8:41pm
Excellent post Lorne. Wish I could have been there for all of that :-)